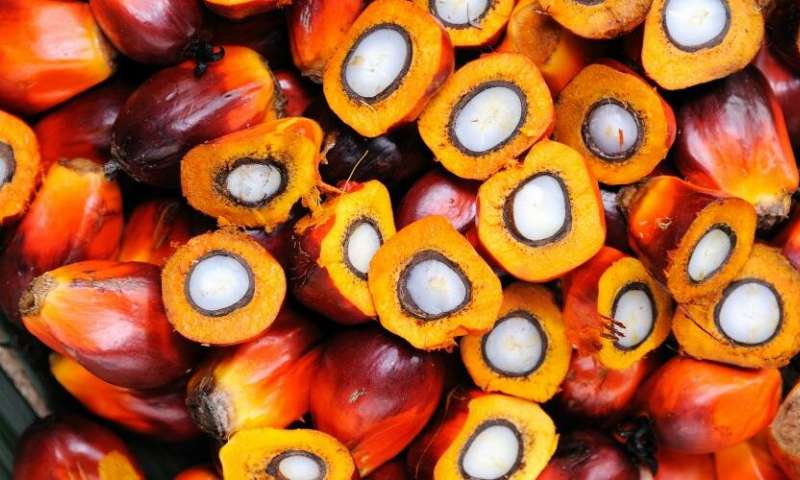 Its waste product should be the next big thing in bioenergy, scientists say.

Palm oil is the wonderstuff of fats. It makes our cookies crunchier, shampoo bubblier and lipstick smoother, all for a fraction of the price of other oils. However, a recent media storm has cast a shadow on the industry. Headlines have exposed the mass deforestation at the hands of palm oil production, and all the gory social and environmental issues that comes with it.

To add to the fire, the two biggest exporters of palm oil- Malaysia and Indonesia, are currently battling to overturn an EU ruling to phase out palm oil as a bioenergy source by 2030. The European bloc came to its decision after palm oil overshot its 10 percent limit on environmental compromises, by an additional 35 percent, according to a report. Has the EU ruled too soon?

In the race to make palm oil production more equitable and environmentally friendlier, Center for International Forestry Research (CIFOR) has explored the use of its waste product as bioenergy.

In 2017 Indonesia produced 38 million tons of crude palm oil (CPO). Though CPO has become an important stock of biodiesel for both its domestic and export markets, its waste product- palm oil mill effluent (POME) – has failed to capture the attention of the energy sector. Last year, only eight percent of Indonesia’s potential electricity generation from POME was used. This is perhaps unsurprising, given that less than 10 percent of Indonesia’s palm oil mills actually have biomass processing plants on site.

In Indonesia, thirty million people are currently living without electricity, with millions more experiencing blackouts and unreliable connection. Enter another shade of gray into the palm oil debate: the poverty-energy trap. In this cycle, poor people can’t access electricity, and without it are more likely to remain in poverty. According to Dermawan, the potential of a palm oil circular-economy is palpable: “Just by using a product that is usually considered as waste, we can prevent further deforestation and help lift rural Indonesia out of poverty,” he says.

The good news is that domestic national policy is in place to accelerate production. President of Indonesia, Joko Widodo’s government has set targets for renewable energy to make up 23 percent of Indonesia’s total energy use by 2025, which according to Indonesian Association of Biofuel Producers (APROBI), bioenergy will account for 10 percent of this target. And since 2016, a blending regulation has required all liquid fuels to be made up of at least 20 percent of biodiesel, some of which will be used for electricity generation.

Published on fastcompany.com and written by